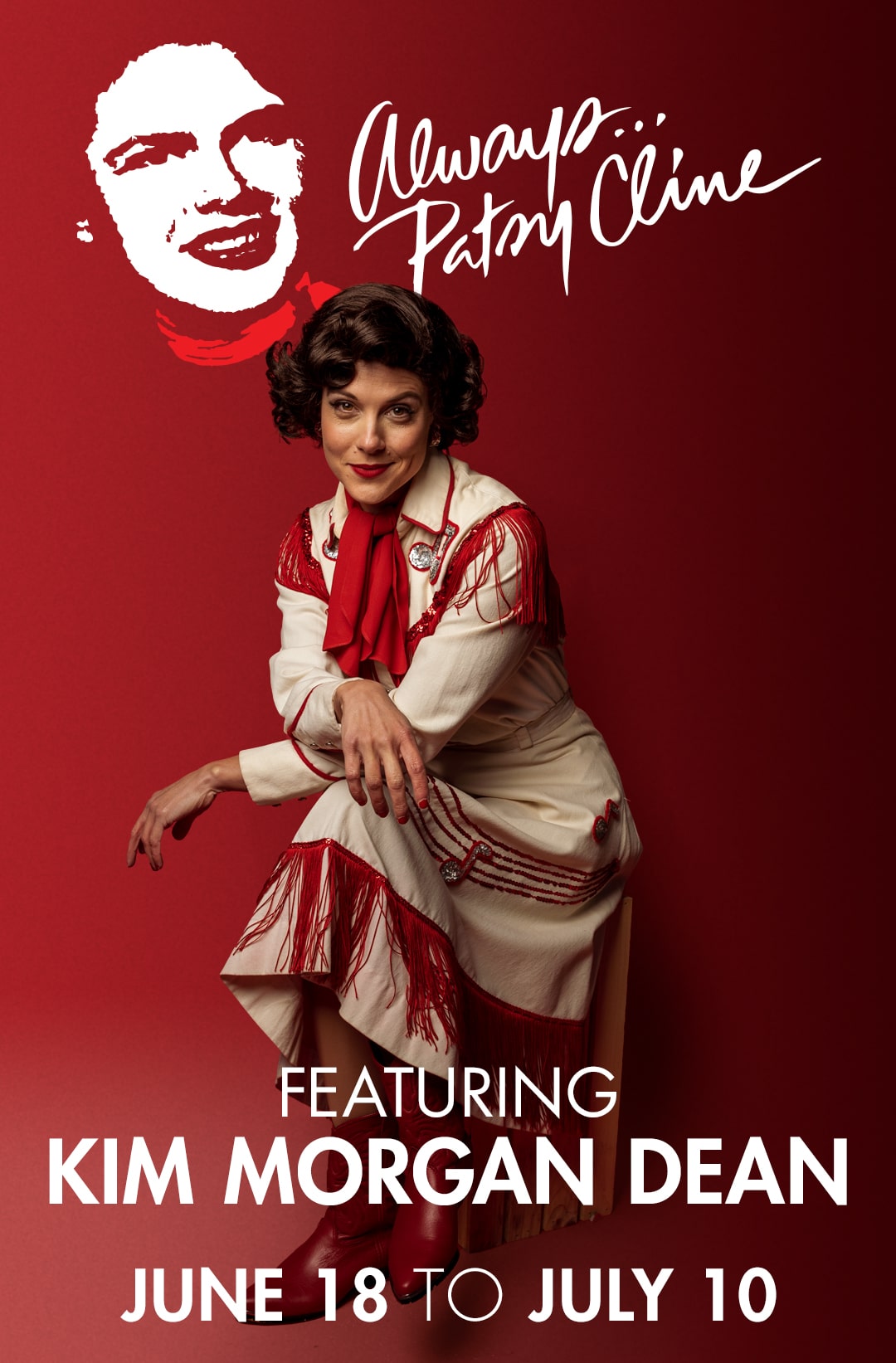 Always... Patsy Cline at the Moonlite

Created and originally directed by Ted Swindley – based on a true story.

“Always…Patsy Cline" is more than a tribute to the legendary country singer. The show is based on a true story about Cline's friendship with a fan from Houston named Louise Seger, who befriended the star in a Texas honky-tonk in l961, and continued a correspondence with Cline until her death. The musical play, complete with down home country humor and true emotion, includes many of Patsy' unforgettable hits such as Crazy, I Fall to Pieces, Sweet Dreams and Walking After Midnight….  The show's title was inspired by Cline's letters to Seger, which were consistently signed "Love ALWAYS… Patsy Cline." 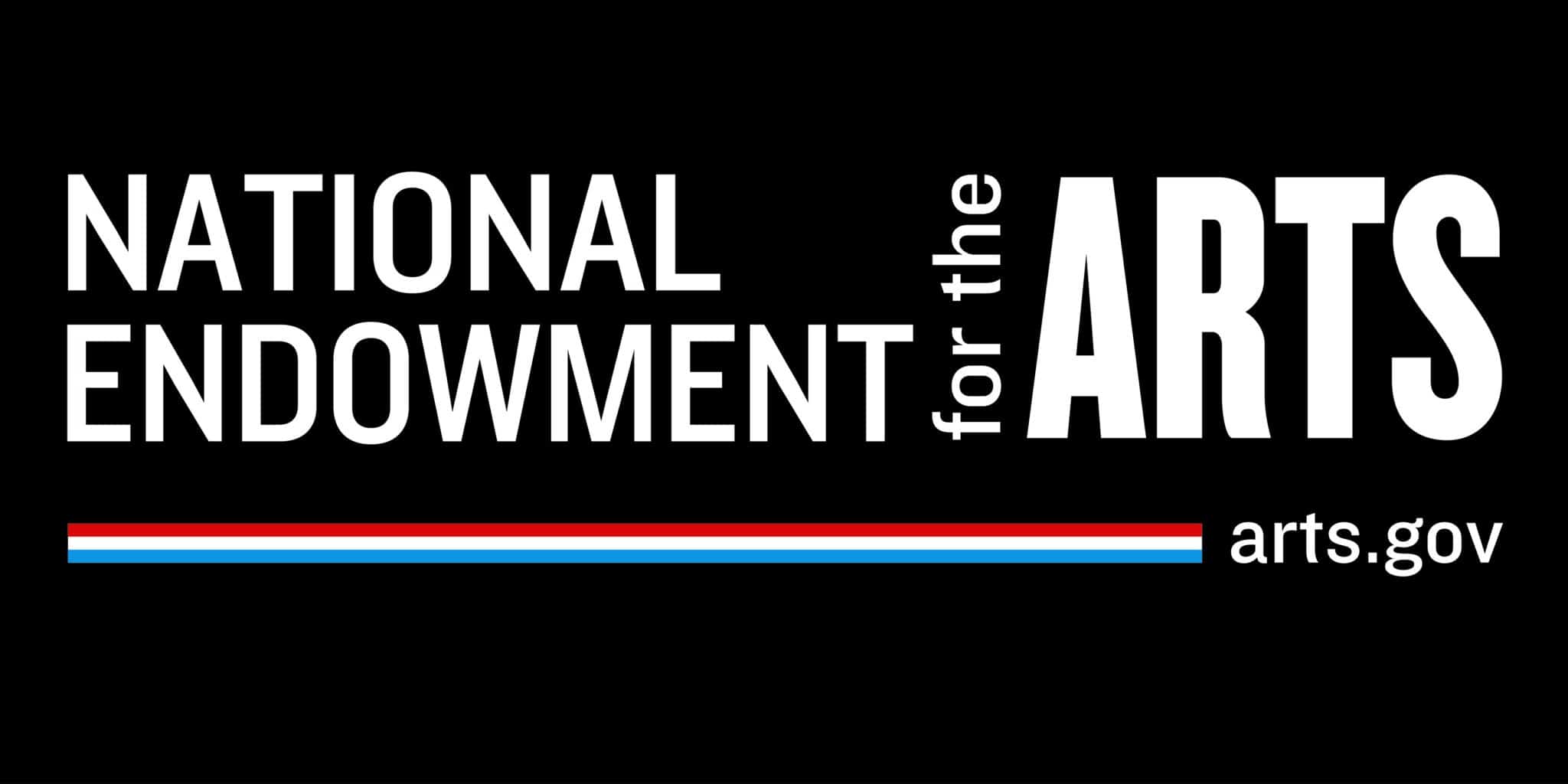 Barter at the Moonlite FAQ's

How can I stay up to date about weather related changes to my reservation?

In the event of weather related changes to your reservation, you will be contacted via the email address listed on your Barter Theatre account.

What if it is hot/cold?

Barter at the Moonlite productions are best experienced from inside your vehicle. If it is chilly or too hot, you are welcome to keep the motor running during these one act shows.

Can I watch from outside my car?

Patrons may sit directly in front of their vehicles during phase three of Virginia’s Phased Reopening.

How will I hear the show?

Patrons may access the audio for the performance though their car’s FM radio. Barter Theatre partnered with Broadcastvision Entertainment to enable this feature.

View more information and answers to frequently asked questions on the Barter at the Moonlite Info page.

One-time
monthly
Support Barter with a Donation
Who is Giving:
Anonymous?
Prefix
Who is Being Recognized?
Donate
Give By Phone: 276-619-3315
or Check: Payable to Barter Theatre - Mailing address: PO Box 867, Abingdon, VA 24212
Your benefits package includes:
during this time all donations are matched 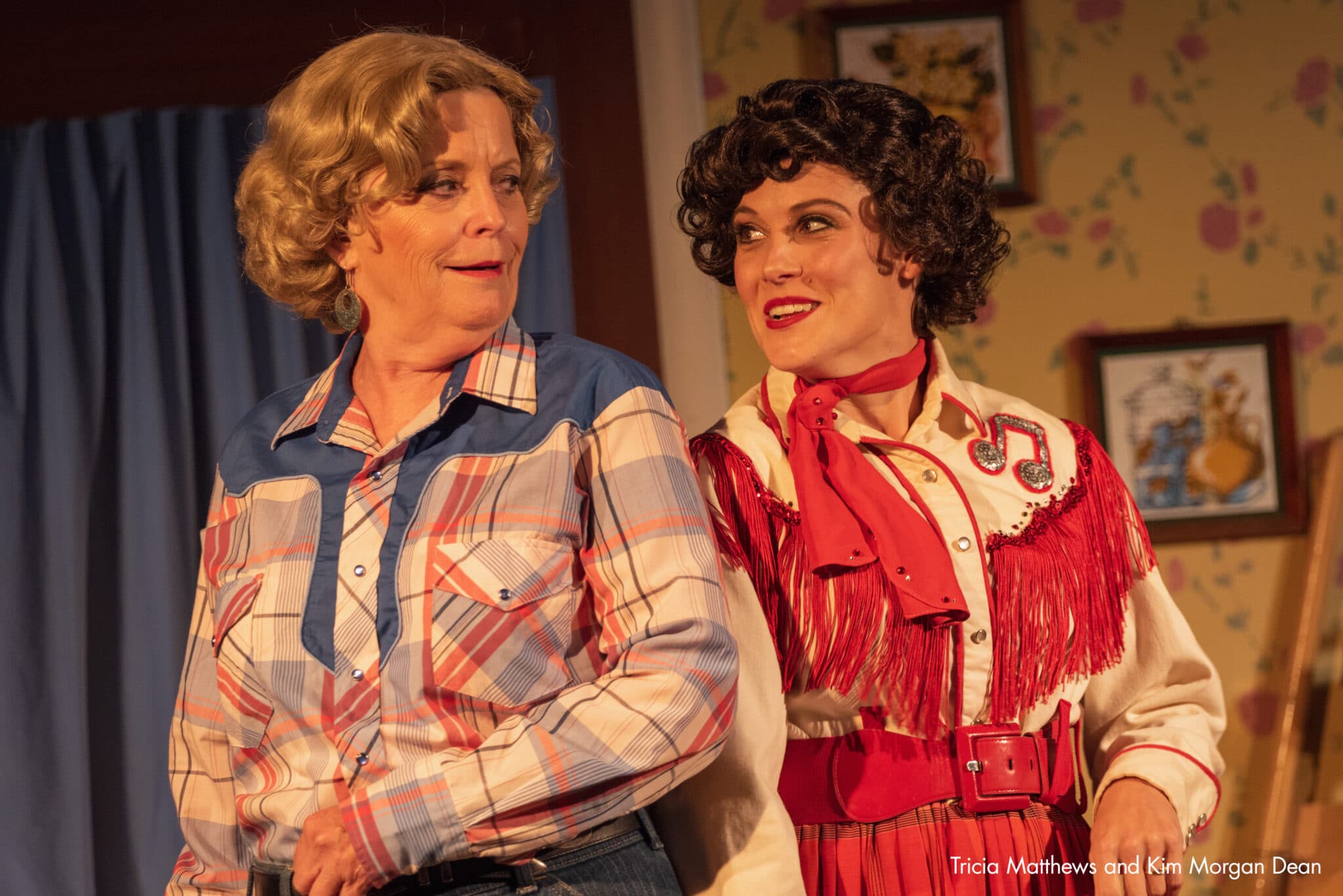 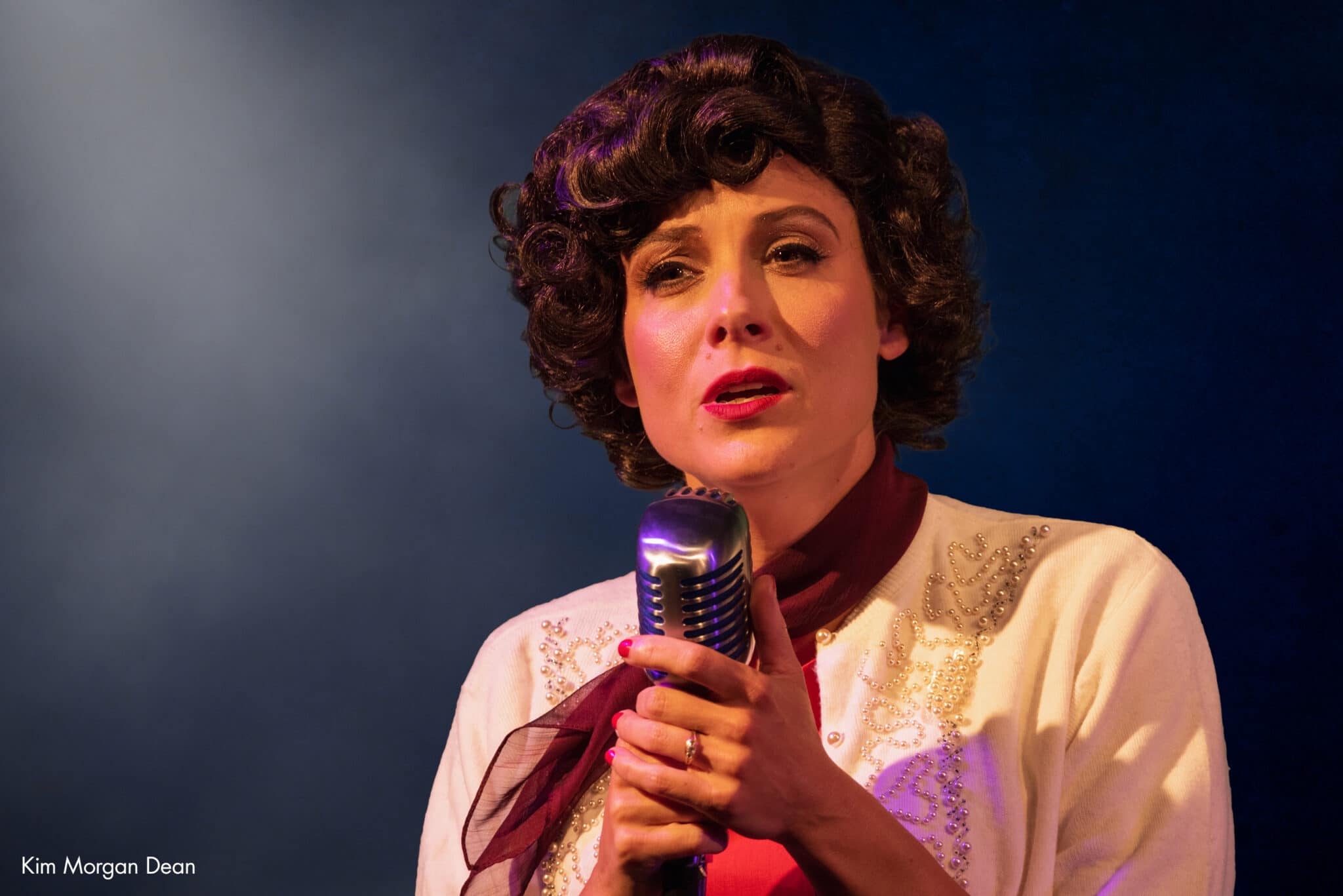 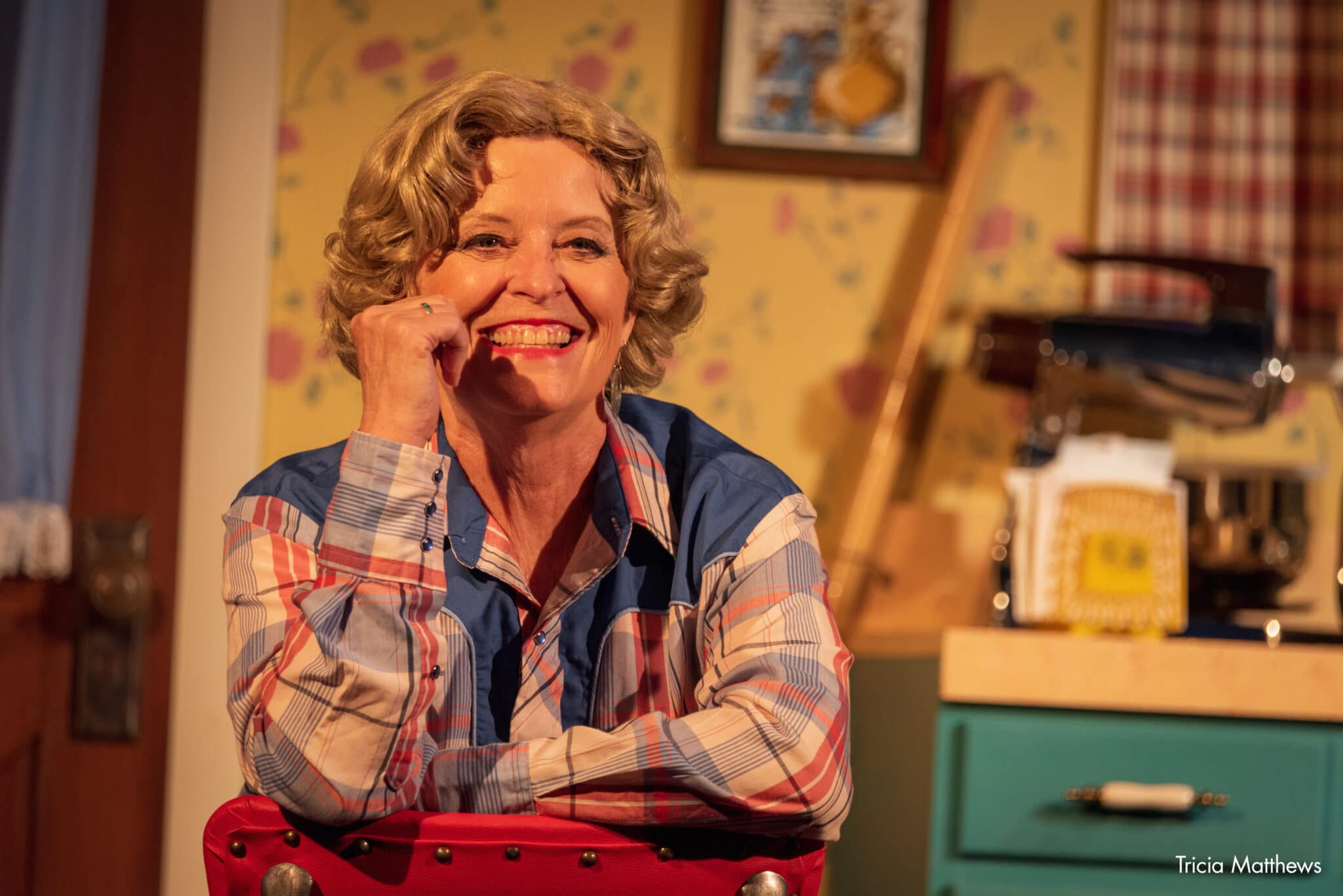 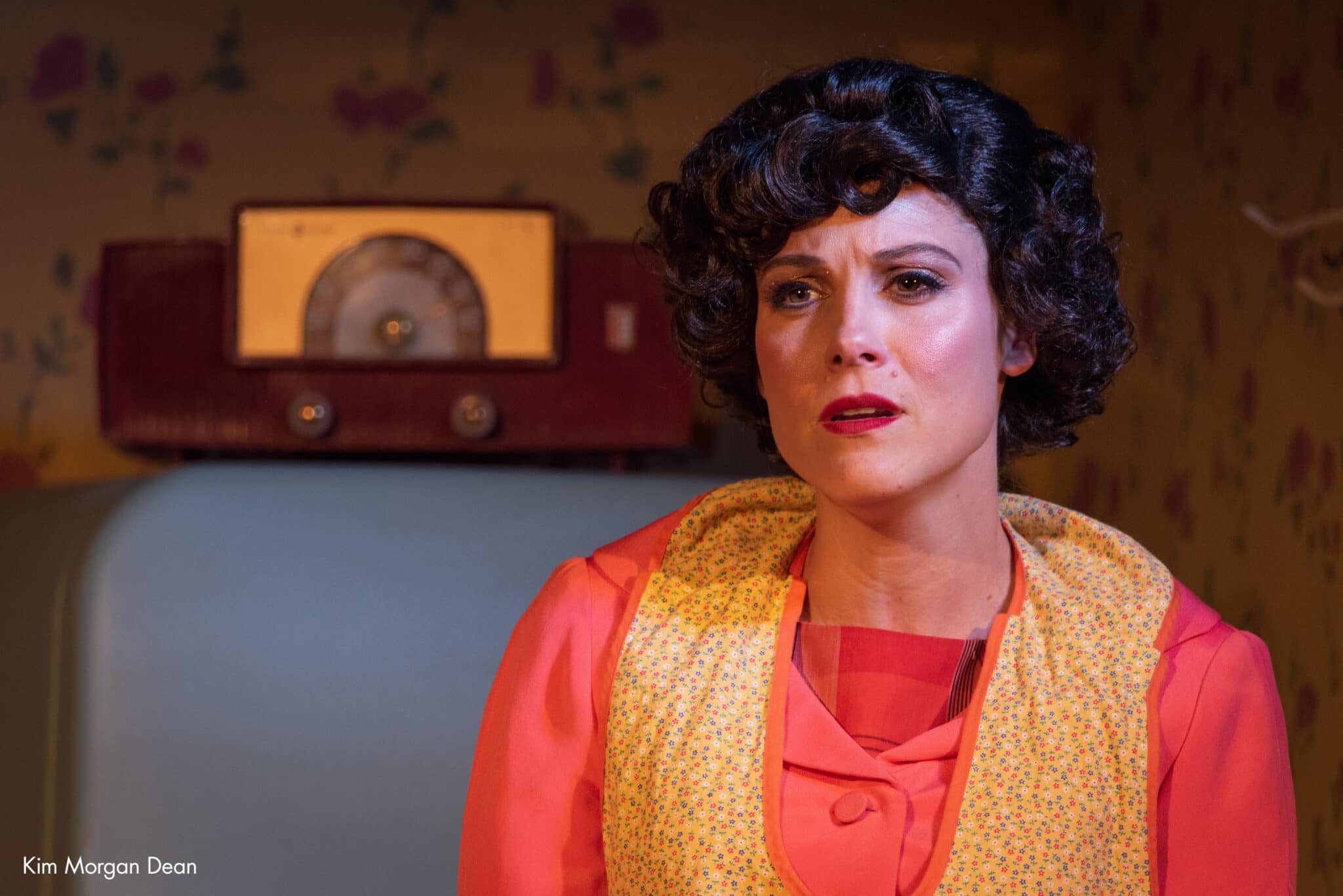