The Barter Players are a group of professional artists who perform world-class theatre for young people. We believe in theatre that awakens the imaginations of the most exciting, most participatory audience in the world: kids. Barter Player performances focus on what brings out bravery in all of us, and our shows never talk down to the audience. Because of our fierce theatricality, no-holds-barred acting, and faithfulness to the best stories ever written, we have a following among both children and adults alike. (it’s not unusual to have an adult ‘admit’ to us that they come even without a kid.) The child in all of us deserves wild adventure, incredible story, and the excitement of live theatre so close you can reach out and touch it.

The Barter Players perform at Barter Theatre in Abingdon April through December. Then, during January, February, and March, The Players go on tour, performing at schools all over the Eastern seaboard. Barter Players also tour around the nation every November and December with a Holiday show.

The Players meet the audience before the shows, and often after the shows as well, and we love building friendships with the people who come. Bring a young person you love to the theatre or catch us on tour- we’ll surprise you!

Interested in Players on Tour? Call (276) 619-3347 or email playertours@bartertheatre.com 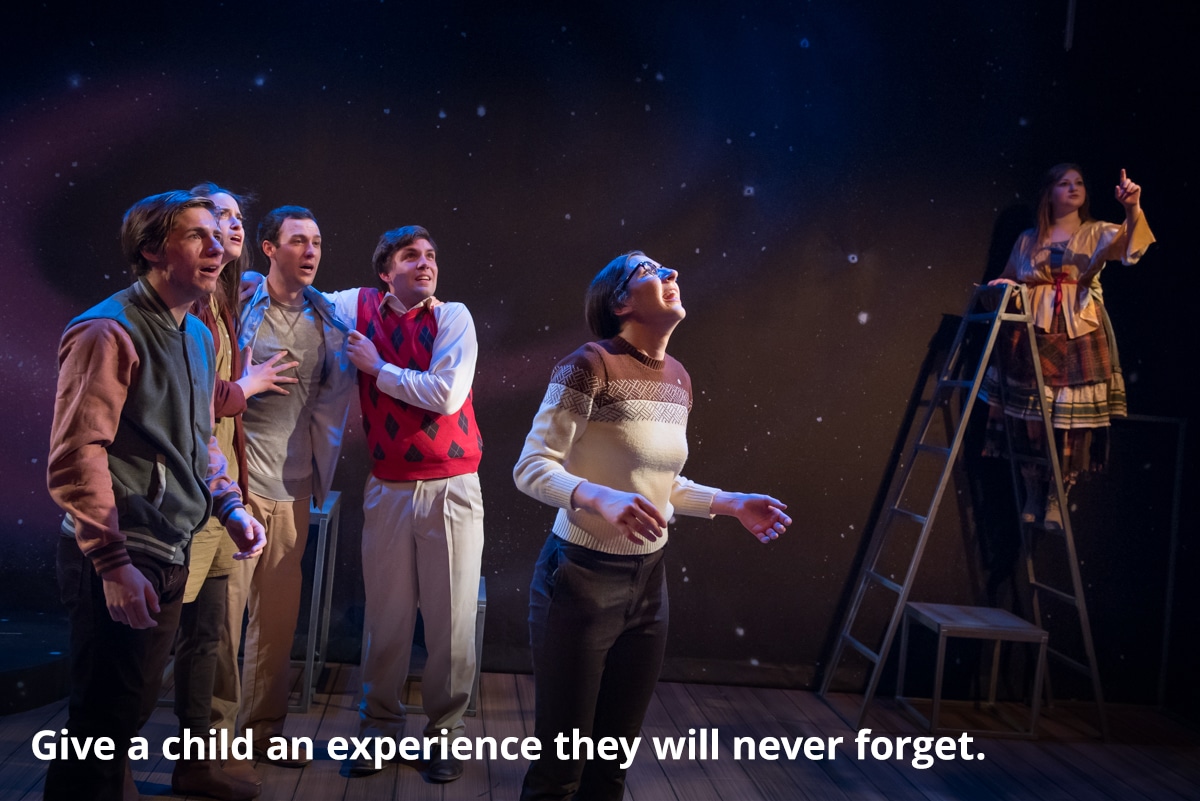 “Before the show you came out and talked to me as a person and then you went up on stage and did that?!?! I am inspired and ready to go"

“The world around me disappeared. All I could do was watch the play, like when you're watching a really good movie.”

“That was so amazing! I couldn’t even blink once! I really could not blink!”

“This will stay with me forever.”

"Though our kids have very little, we try to encourage and inspire them with hope for the future. As a former arts teacher, I know and firmly believe in the power of the arts in providing them with this hope. Thank you for not only exposing them to a wonderful live theatrical experience but also perhaps providing hope by stretching their imagination and inspiring some future actors or actresses.” 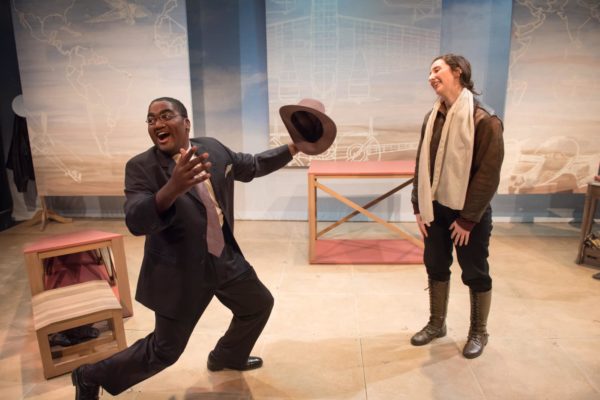 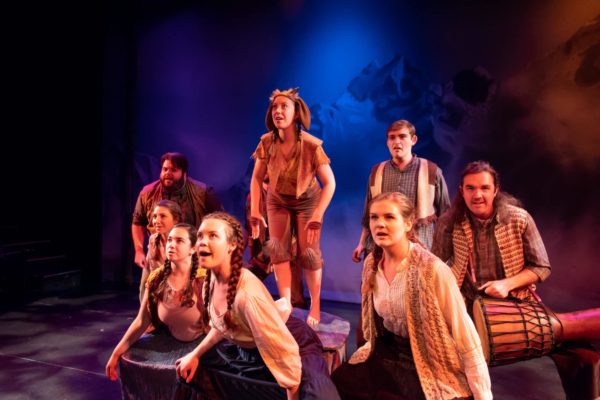 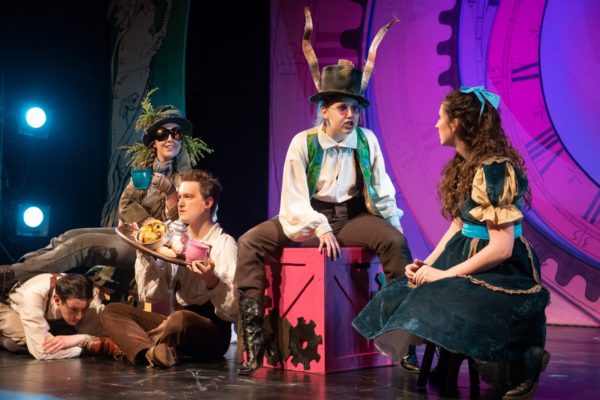 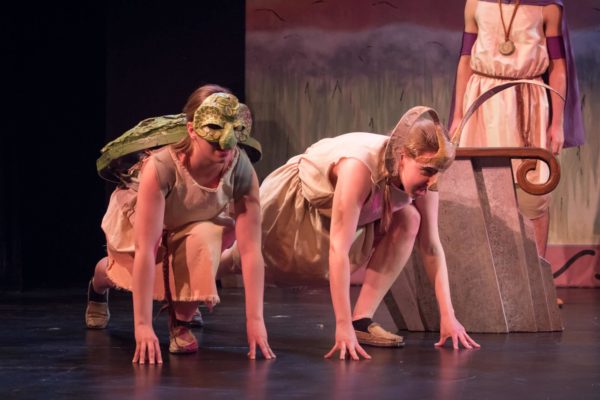 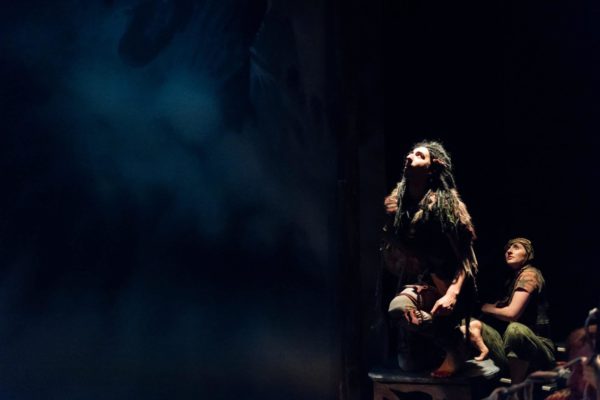 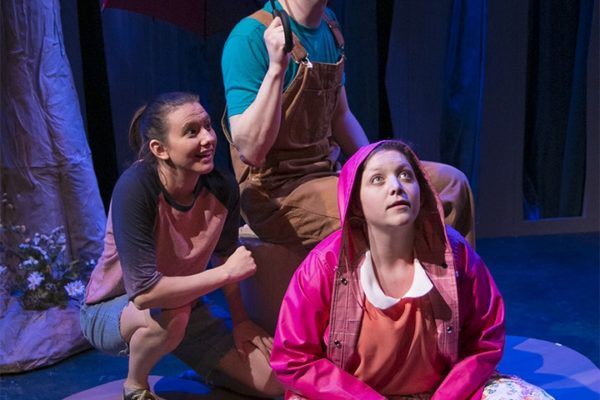 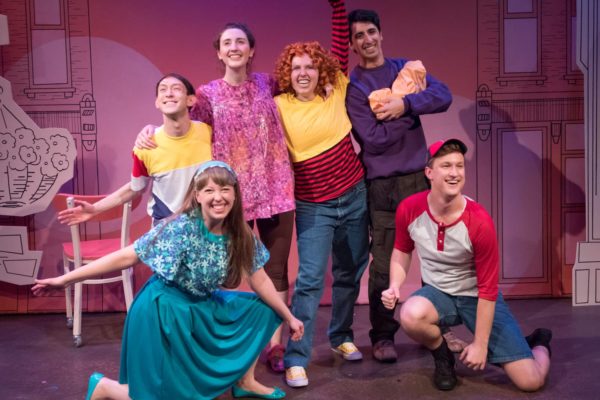 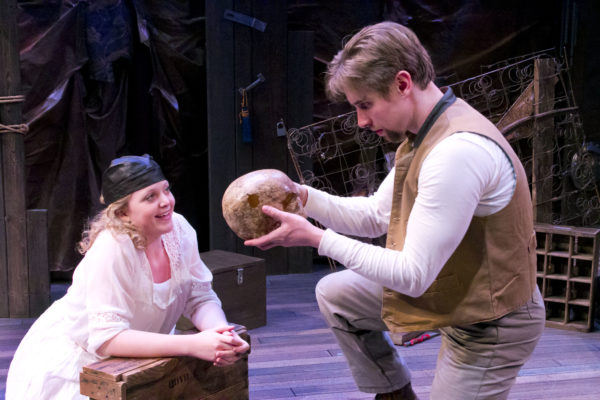 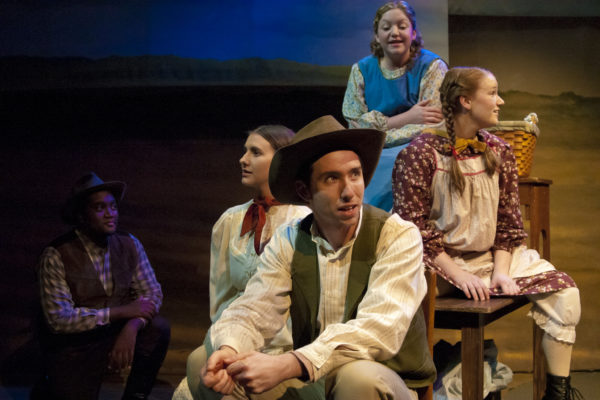 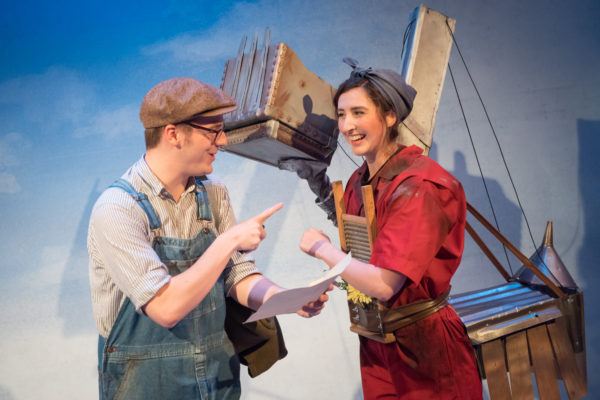 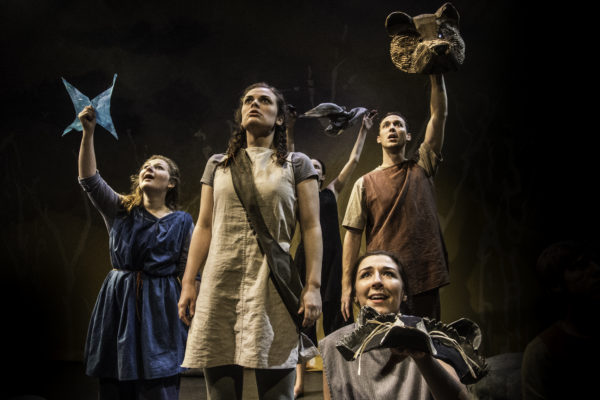 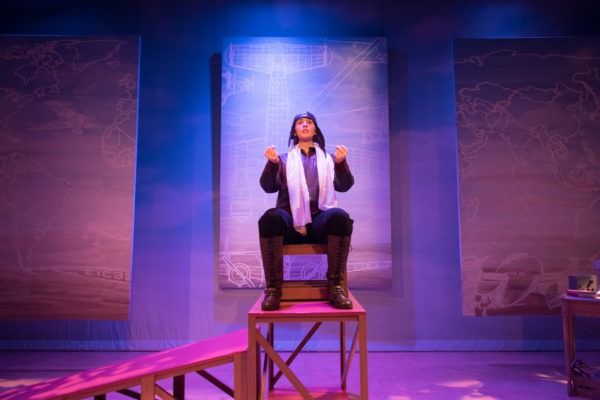 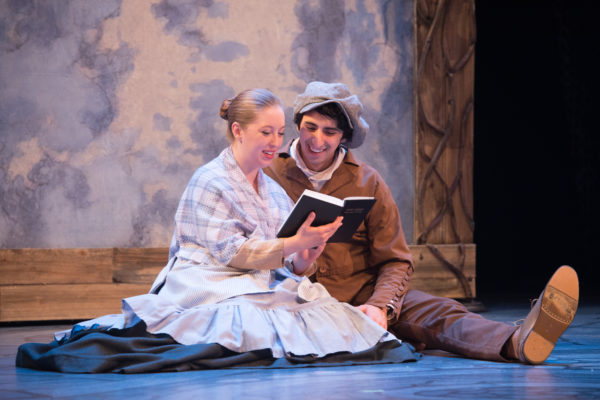 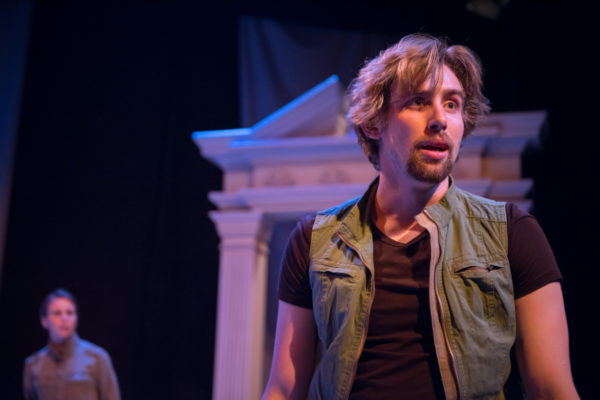 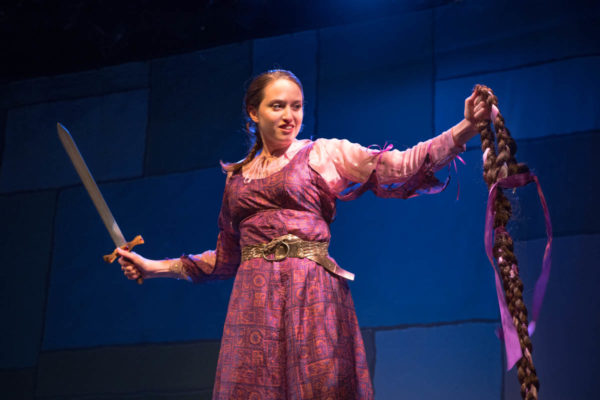 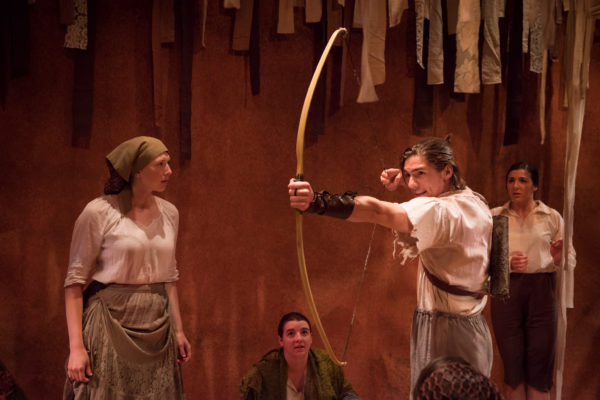 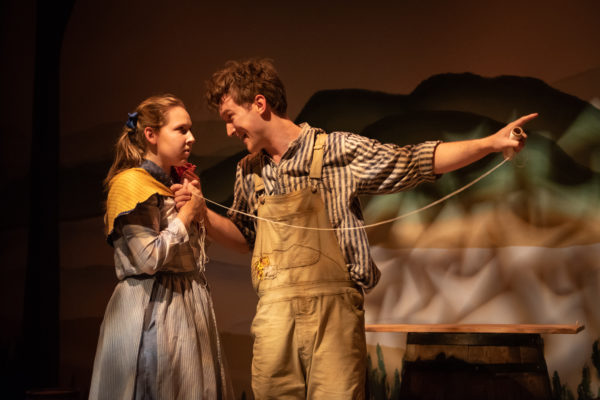 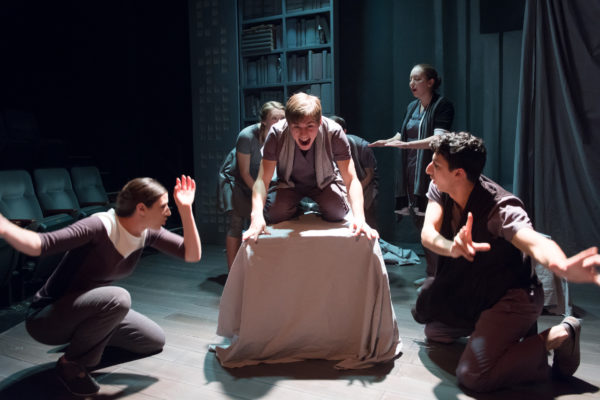 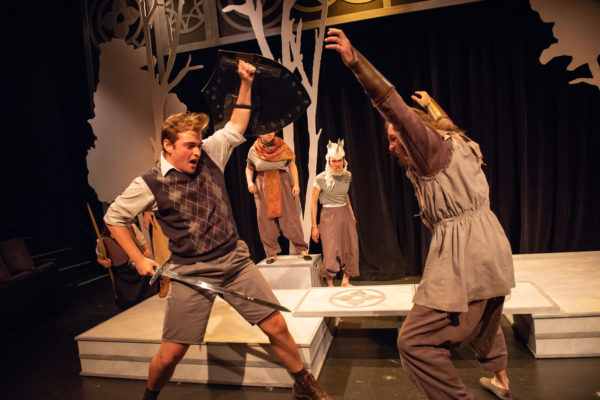 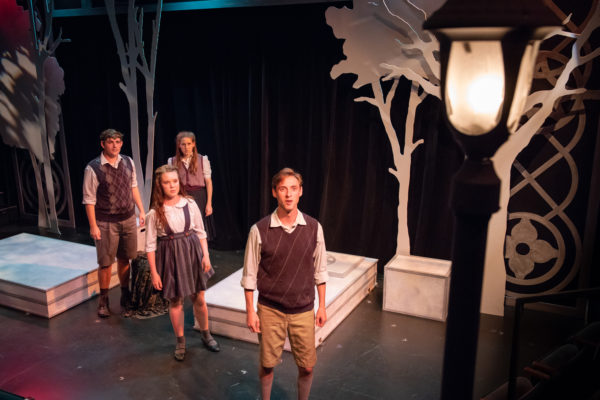 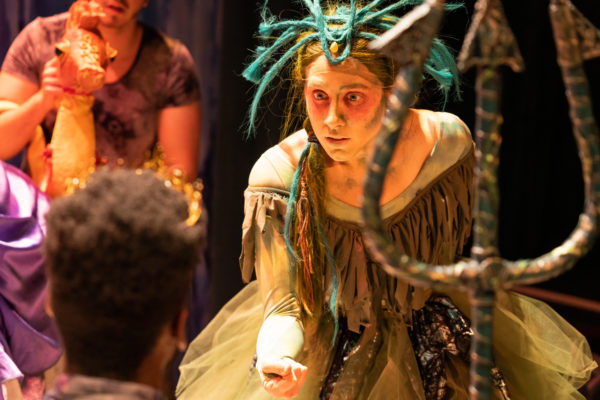 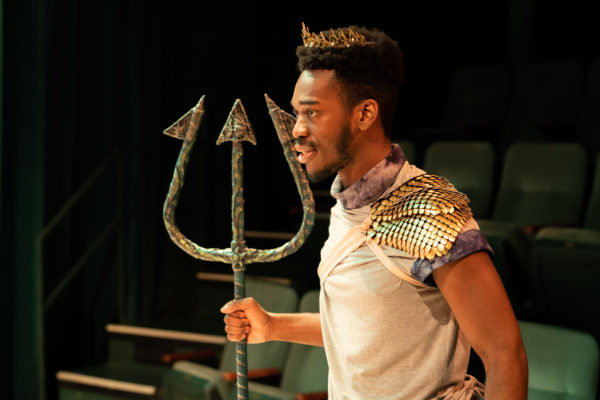 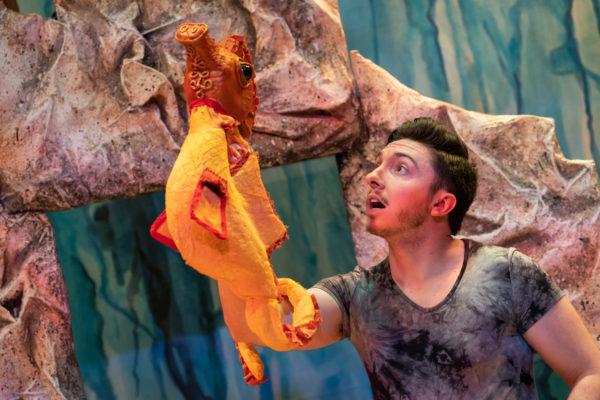 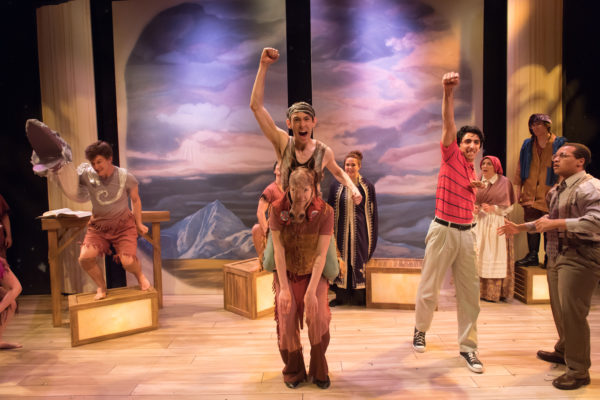 The Barter Players want to make theatre in Southwest Virginia more accessible to all audience members. A Sensory Friendly Performance is a performance where slight adjustments are made, including the reduction of any jarring sounds or strobe lights, and house lights that remain on, but at a low level. These performances are “Shush-Free”, which means that you are welcome to talk, make sound, and walk around as you need to enjoy the show. We work closely with professional consultants, including the TDF National Autism Friendly Performance Training Program, to make these shows accessible and enjoyable for everyone.

“Thank you for creating such a wonderful inclusive night for these kids! Sometimes they don’t get to enjoy things that some ‘typical’ kids would and last night was an incredible experience for them! I am very appreciative to have had this memory with my family and will definitely never forget it.”

“This was a great experience. Barter really did their homework in creating a great sensory experience. This event sparked an interest in theatre not only for our kids, but for the entire family!” 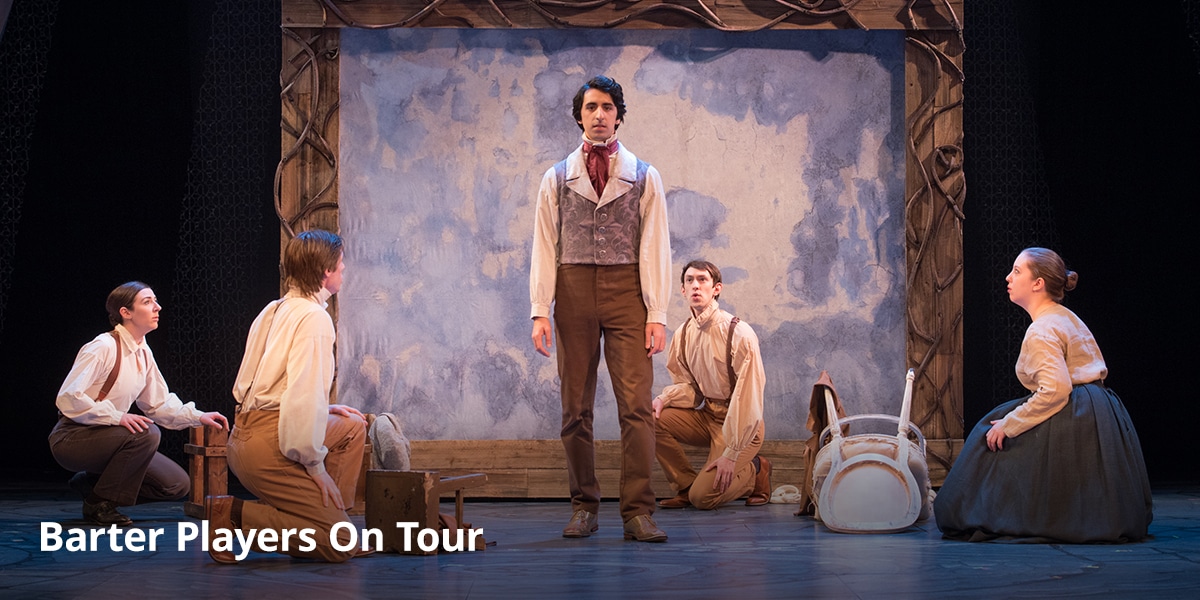 Interested in bringing the Barter Players Tour to your school or venue? Email playertours@bartertheatre.com or call (276) 619-3347!

Each year, January — March, The Barter Players tour the East Coast with high energy and original productions that capture the imagination, intelligence and sophistication of today’s youth while providing the best in classic literature and beloved story adaptation.

Learn More About The Barter Players On Tour

Barter Players are some of the finest young actors from across the country who come to Barter Theatre to further their training. We audition over a thousand actors each year for 6 year round positions, and we seek young artists who are committed to growth, who have strong enough skills to step into major roles, and who believe in theatre as a service to others.

The Players are the non-equity acting company at the theatre. They perform in at least 5 plays during their contract, but usually closer to 7 to 10. Barter Players perform for young audiences in their own shows, and also perform in Barter’s AEA shows in roles small and large. We use the same depth of acting tools on Hamlet and Charlotte’s Web. Because we believe in all theatre artists having an understanding and respect for all parts of theatre, all Barter Players will work backstage of at least one show during their time here, but the bulk of a Players’ experience here is in rehearsal and performances.

Rehearsals have a master class feel, as we are constantly working together on each person’s strengths and weaknesses. If you enjoy learning with an ensemble of artists who care about theatre as much as you do, if you are excited to see how far you can push yourself as a theatre artist, if you work best when you are juggling lots of projects, if you don’t mind sweeping a stage before you act on it, if you believe that theatre can change a child’s life for the better, and if you want to see how much you can learn, you might be a Barter Player.

We audition at Barter in early December each year and attend UPTAs in Memphis in February. For more information on the program, contact Barrett Guyton at barterplayers@bartertheatre.com

This video is from Revel for Explore Theatre: A Backstage Pass by Michael M. O’Hara, Elizabeth A. Osborne, and Judith A. Sebesta.

So you think you want to be a Player?

Thank you to The Barter Players Season Media Sponsors!