Whether you’re looking for a comedy, drama, or just a good story, we’ve got a show for everyone here at Barter, in the heart of Appalachia.

Barter Theatre, located in Abingdon, Virginia, opened on June 10, 1933 making it the nation’s longest running professional theatre. In 1933, when the country was in the middle of The Great Depression, spare money for a theatre ticket was not easy to come by. Robert Porterfield, founder of the theatre, offered a unique solution to allow locals to attend shows. Rather than traditional money, patrons could pay for admission to the theatre by bartering food, livestock or other goods. For 40 cents, or the equivalent in bartered goods, anyone could see a show. In 1946, Barter Theatre was designated as the State Theatre of Virginia. Today, Barter is one of the last year-round professional resident repertory theaters remaining in the United States. 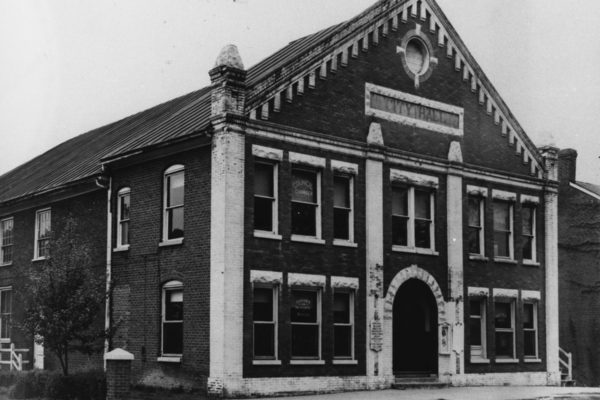 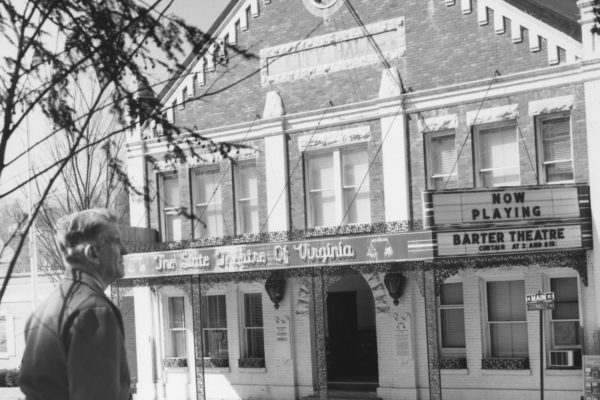 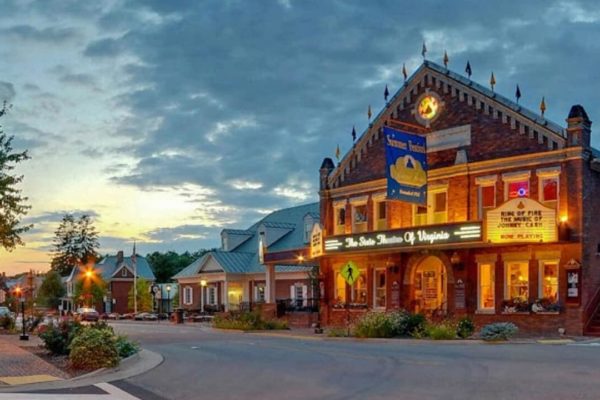