By Dan SloverJanuary 20, 2021No Comments 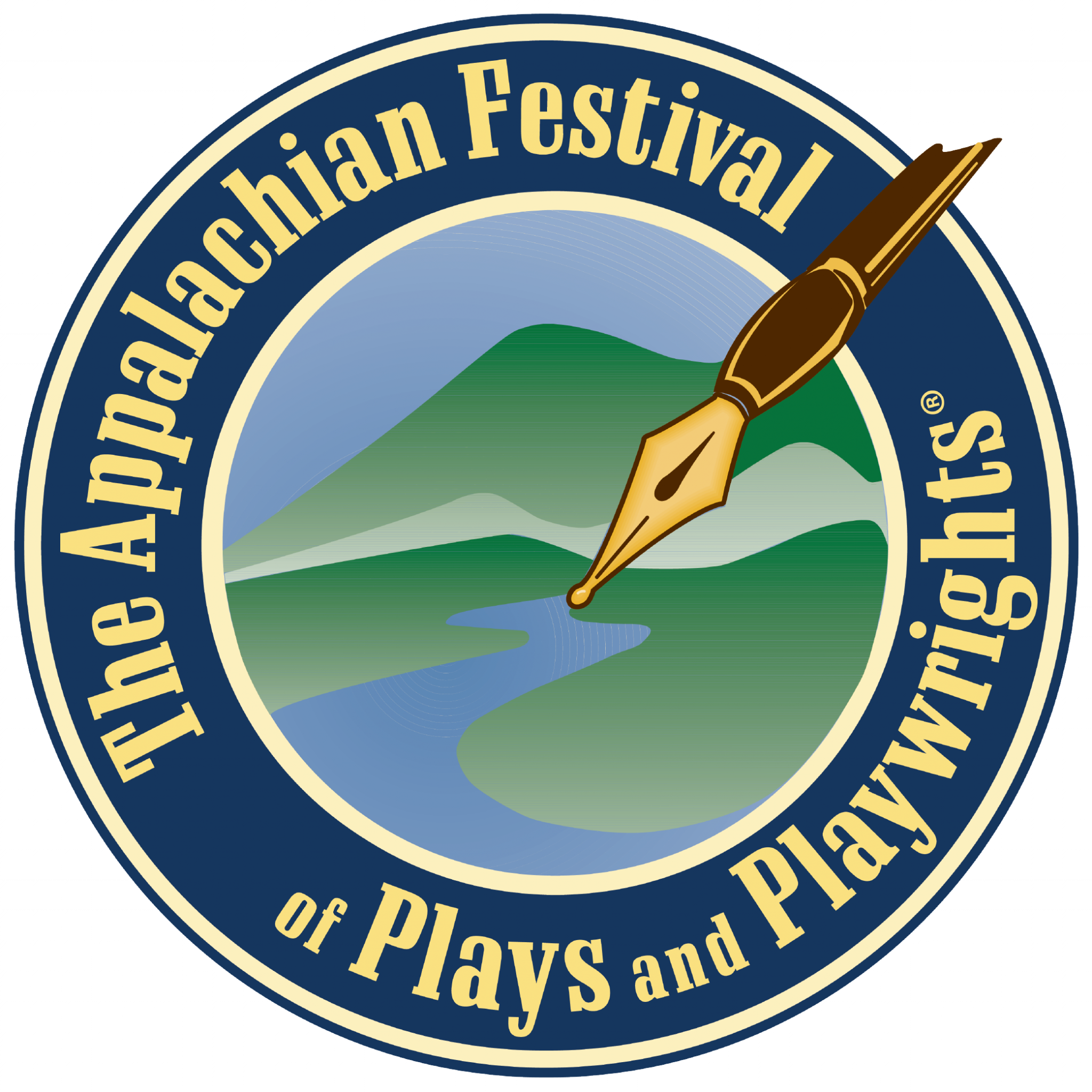 ABINGDON, Va.—For the first time in the 21 year history of Barter Theatre’s Appalachian Festival of Plays and Playwrights the festival will not be conducted on Barter’s stages. Rather, Barter Theatre has moved the event, complete with readings, workshops, and panel discussions to their new online event platform.

“While we will miss the in-person aspect of AFPP, this year’s online version makes it easier than ever for people to participate.” said Nicholas Piper, the festival’s director.

The online festival will feature readings of four new Appalachian plays as well as offer playwriting workshops and panel discussions.  This year’s plays are Mountain Mamas by Daryl Lisa Fazio, Tomorrow Game by Brandy N. Carie, If God Came A Callin by Madison Fiedler, and City Limits by Quinton Cockrell, which marks the premiere of Barter’s Black In Appalachia initiative, dedicated to supporting and developing Black Appalachian playwrights.

“I think this year’s selection of plays will provoke a lot of great discussion,” Piper said.  “It’s been so great getting to work with these incredible playwrights and, especially, to see our resident acting company back at work, doing what they do best.”

Another aspect that remains the same this year is Barter Theatre’s Appalachian Festival of Plays and Playwrights’ policy of free admission. For more information on the plays and workshops, and how to access the festival, visit Barter’s website at www.bartertheatre.com.