By Cabrina ArthurOctober 28, 2022No Comments 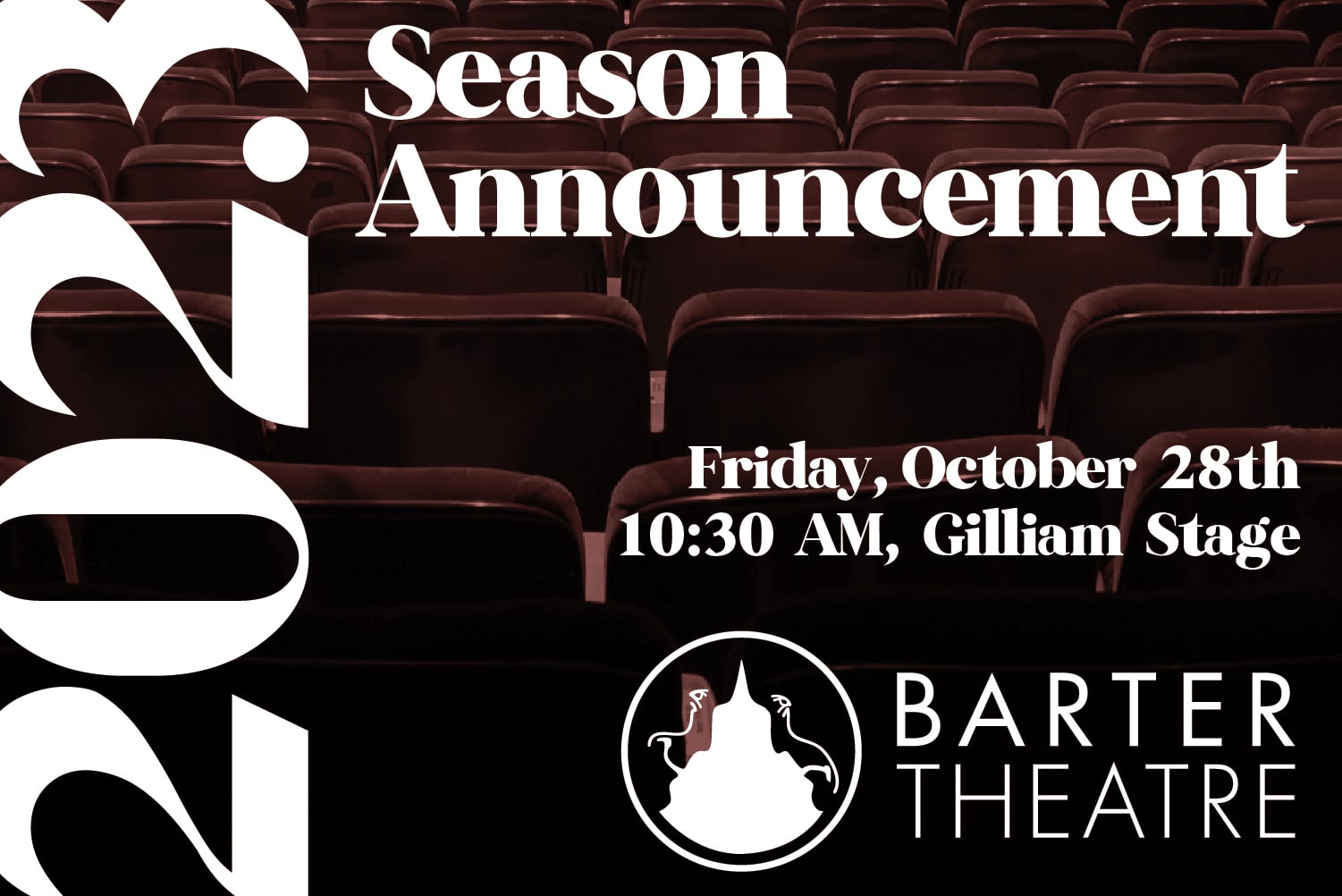 In the spring of 2023, Barter will produce The Last Romance by Joe DiPietro, Macbeth by William Shakespeare, and Keep on the Sunny Side by Doug Pote. The summer will include Footloose, a musical based on the classic 80’s movie, adapted by Dean Pitchford and Walter Bobbie. The summer season will continue with Sense and Sensibility, based on the novel by Jane Austen, Skeleton Crew by Dominique Morisseau, and Country Girls by Stephen Brown.

In the second half of the year, Barter will open its fall rep with To Kill a Mockingbird, a play based on the novel by Harper Lee and adapted by Christopher Sergel. To Kill a Mockingbird will be followed by a William Goldman adaptation of Stephen King’s Misery, as well as CLUE, based on the Paramount Pictures Motion Picture and written by Sandy Rustin. Barter will close its 90th season with  holiday productions of Miracle on 34th Street by Vern Stefanic and I’ll Be Home for Christmas by resident playwright Catherine Bush.

Tickets for Barter’s 2023 Season will be available for purchase to the general public on January 17th. Subscribers may book tickets earlier, beginning January 3rd. Subscription purchases for 2023 are now available to the public.