A glimpse at our beginning

Barter Theatre opened its doors, proclaiming “With vegetables you cannot sell, you can buy a good laugh.” The price of admission was 40 cents or an equivalent amount of produce. Four out of five theatregoers paid their way with vegetables, dairy products and livestock.
To the surprise of many, all the seats for the first show were filled. The concept of trading “ham for Hamlet” caught on quickly. At the end of the first season, the Barter Company cleared $4.35 in cash, two barrels of jelly, and a collective weight gain of over 300 pounds.
Today, at least one performance a year celebrates Barter’s history by accepting donations for Feeding America Southwest Virginia. Barter Days happen in the month of June as a birthday celebration for Barter Theatre, and we will list those performance times on our Ways to Save page.

The earliest theatrical event known to occur here was a production of The Virginian on January 14, 1876, the proceeds of which were used for facilities and repairs. In 1890, the Sons of Temperance transferred the building’s title to the Town of Abingdon, to be used as a town hall for the benefit of the citizenry.
In addition to offices, the town used the building as a fire hall. Until 1994 a fire alarm was stationed on the roof of Barter Theatre and sounded as needed at any time, day or night. When the fire siren sounded during a Barter performance, the actors were instructed to freeze their position on stage and to resume the action when the alarm concluded.
Many of the interior furnishings in the theatre were salvaged from the Empire Theatre of New York City before its destruction. When Robert Porterfield learned that the Empire, constructed in 1875, was slated for destruction he was given one weekend to remove furnishings and equipment for use at Barter. Porterfield and his crew came away with $75,000 worth of seats, lighting fixtures, carpeting, paintings, and tapestries. The lighting system at the Empire, designed and installed by Thomas Edison, was used at Barter Theatre through the mid 1970’s.
Barter’s Smith Theatre, previously known as, Barter Stage II was constructed in 1829 as a Methodist church. After a fire in 1914, only the main building of the church remained standing; it was later used by the Martha Washington College as a gymnasium and a storage area.
In 1961, the building was renovated by Barter Theatre as a small theatre, with major improvements made in 1973 and again in 1985. Additions included a lobby and the Jessie Ball DuPont Memorial Theatre Garden.

Barter Theatre began in 1933 with one man’s idea to have patrons pay with produce and has grown today into a year-round regional theatre with more than 160,000 visitors each year.

In 1963, President Kennedy praised Robert Porterfield, the founder of Barter Theatre. This is just one of the many acknowledgments that defines Barter Theatre as a theatre of character and distinction. After his death in 1971, Porterfield was succeeded by Rex Partington. A Barter actor in the 1950’s, Partington returned as chief administrator from 1972 to 1992. Richard Rose served as Producing Artistic Director 1992-2019. Katy Brown is the current Producing Artistic Director of Barter Theatre.

Barter Theatre is the state theatre of Virginia, the nation’s longest running professional theatre, and has received countless awards and accolades over its history. Barter Theatre has been a launching pad for the careers of many iconic actors and actresses. Below are some of our many groundbreaking achievements.

Robert Porterfield establishes the Barter Theatre Award Luncheon in New York City, given to the actor or actress who had made the most memorable contribution to the theatre during the previous year. The award consisted of a Virginia ham, a silver platter to eat it off of, and an acre of Southwest Virginia mountainside.

Barter is designated The State Theatre of Virginia, making it the first professional theatre to attain this status.

Barter establishes the annual “Ernest Borgnine Award” to honor the best new actor of each season. Borgnine, a Barter Alum, won an Oscar preceding this event.

Renovation of the Barter Playhouse is completed and to be used for new, experimental and innovative works. You know this space today as Barter’s Smith Theatre.

Barter is given their first ever Virginia Governor’s Award for Excellence in Art.

Patricia Neal, a Barter Alum, visits for Barter’s Day of the Woman, during which the Patricia Neal Scholarship for Barter acting interns is founded.

Barter is one of three theatres in the U.S. to receive a challenge grant in the amount of $150,000 from the National Endowment for the Arts. Barter premiers in Rybinsk, Russia, with The Angel’s Share marking the beginning of a continuing exchange between the Rybinsk Municipal Drama Theatre and Barter. In the summer of the same year, Rybinsk Theatre presents three plays in repertory at the Barter.

Barter goes Off-Broadway for the first time since the 1960’s with Doctors and Diseases. Barter receives Commonwealth of Virginia decree from Legislator in honor of Barter’s 65th Birthday Season.

Over the years, Barter Theatre has been a stepping stone in the careers of many actors and actresses who went on to have incredible success. Below are just a few of the famous names that have crossed the Barter Theatre stage since our founding in 1933. 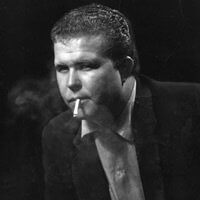 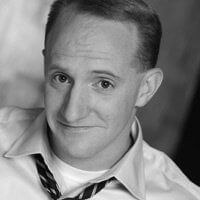 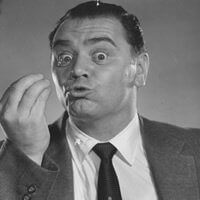 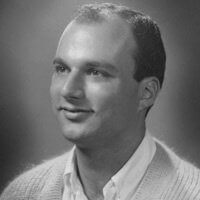 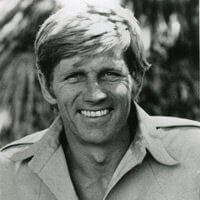 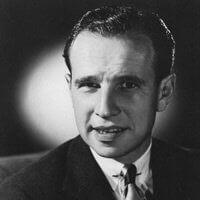 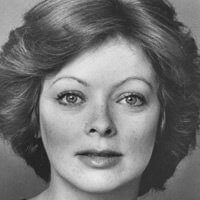 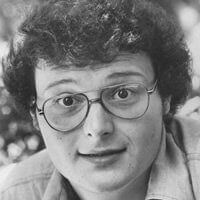 "Seinfeld," "3rd Rock from the Sun" and "Jurassic Park" 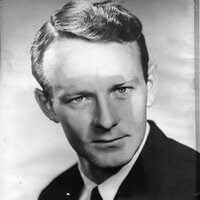 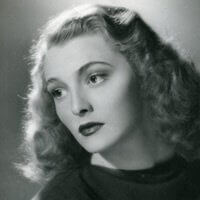 Academy Award for "Hud" and "Breakfast At Tiffany's" 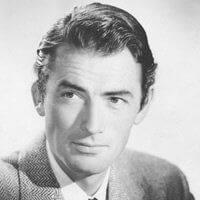 Academy Award for "To Kill A Mockingbird" 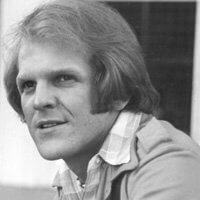 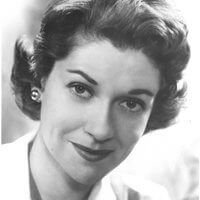 Tony Award Winner, Inductee to the American Theatre Hall of Fame, best known for "The Graduate" and "9 to 5"

The Man Behind The Vision

Will Work For Food available in the Barter Theatre gift shops

The small band of hungry actors who produced Barter’s first play in 1933 had little inkling they were establishing a theatre that one day would rank among the finest in the nation. All they were hoping for was a good, hot meal in exchange for their talents. Born of desperation and nurtured through adversity, Barter Theatre has survived to become one of the strongest — and most respected — regional theatres in the country. Will Work for Food is the exciting story of Barter’s first 75 years. It’s a story of survival — and triumph — through economic depression, the hardships of war, natural calamity, and the challenges of changing times. Even if you’re familiar with the Barter story, you will be captivated by Will Work for Food.

The Barter Theatre Story: Love Made Visible By Mark Dawidziak

The arts have always been the realm of long shots, impossible dreams and unrelenting innovators. From the impoverished writer plugging away at a novel or a play to the persevering actor who pounds the New York pavement waiting for the “big” break, the artists, dancers, singers, composers, writers, musicians, comedians and actors strive in professions which dictate the most improbable of odds.
Just to exist day to day, these single-minded professionals must continue to tap an inexhaustible reservoir of belief: belief in the significance of their work, in their own talent, and in the future. It is a world where a nicely worded rejection becomes a comfort to a reason to hope.
In the small Southwest Virginia town of Abingdon there stands a shrine to this uncompromising belief in dreams and the importance of cultural enrichment. It’s called the Barter Theatre…
This publication is available for purchase on Amazon.

Blue Ridge PBS’s Emmy Award-winning production team is in the process of producing a one-hour feature about the legendary Barter Theatre, in Abingdon, VA. Barter Theatre has opened its doors and its archives to Blue Ridge PBS, resulting in a creative trail that traces its history from 1933.

If You Like Us, Talk About Us By Robert L. McKinney

With stops in New York, Hollywood, and great theatre towns along the way, If You Like Us, Talk About Us presents the life and times of Robert Porterfield, who grew up in Southwest Virginia with the calling of theatre in his blood, a dream that took him to Broadway, yet just in time for the Great Depression.
This comprehensive biography of Robert Porterfield is available for purchase on Amazon and in the Barter Theatre gift shops.

During the Great Depression, the young actor, Robert Porterfield returned to his native Southwest Virginia with an extraordinary proposition: Bartering produce from the farms of the region for admission to a play.

Login to Access Your Shows
That's All for Now!