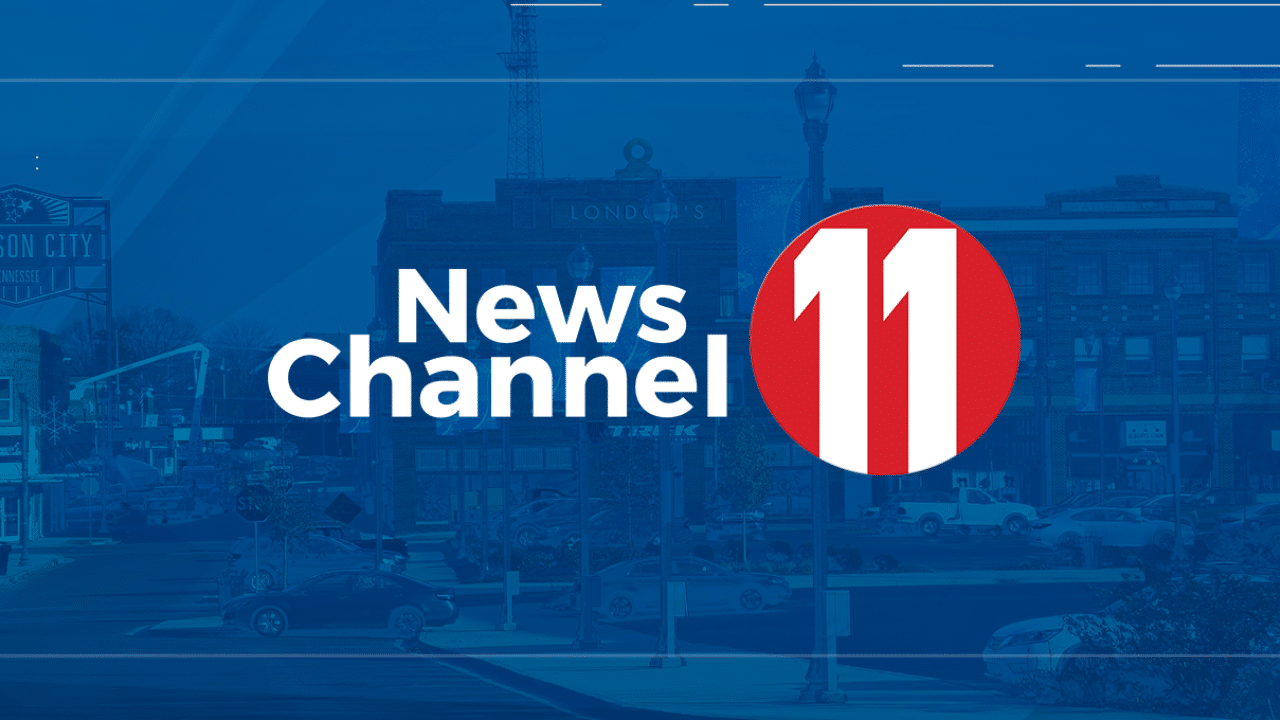 ABINGDON, Va. (WJHL) – The Barter Theatre has announced its upcoming productions as the company moves into its summer season.

Currently, William Shakespeare’s The Tempest and an on-stage adaptation of C.S. Lewis’ The Lion, The Witch, and The Wardrobe are being performed until May 14 and 15 respectively.

To kick off the summer season, the Barter Theatre will produce Always…Patsy Cline, which is described in the release as “a full-length musical that tells the story of Patsy Cline’s unlikely friendship with a fan during the last two years of the legendary country singer’s life.”

After Always…Patsy Cline has concluded, the company is producing a concert series entitled Music at the Moonlite.

The release states that the first two concert events will be Doo-Wop at the Drive In and Barter Sings Broadway.

Below is a schedule of performances provided in the release by the theatre company:

You can purchase tickets for all of the performances by clicking here or calling 276-628-3991.