Barter Theatre To Produce at the Historic Moonlite Drive-In 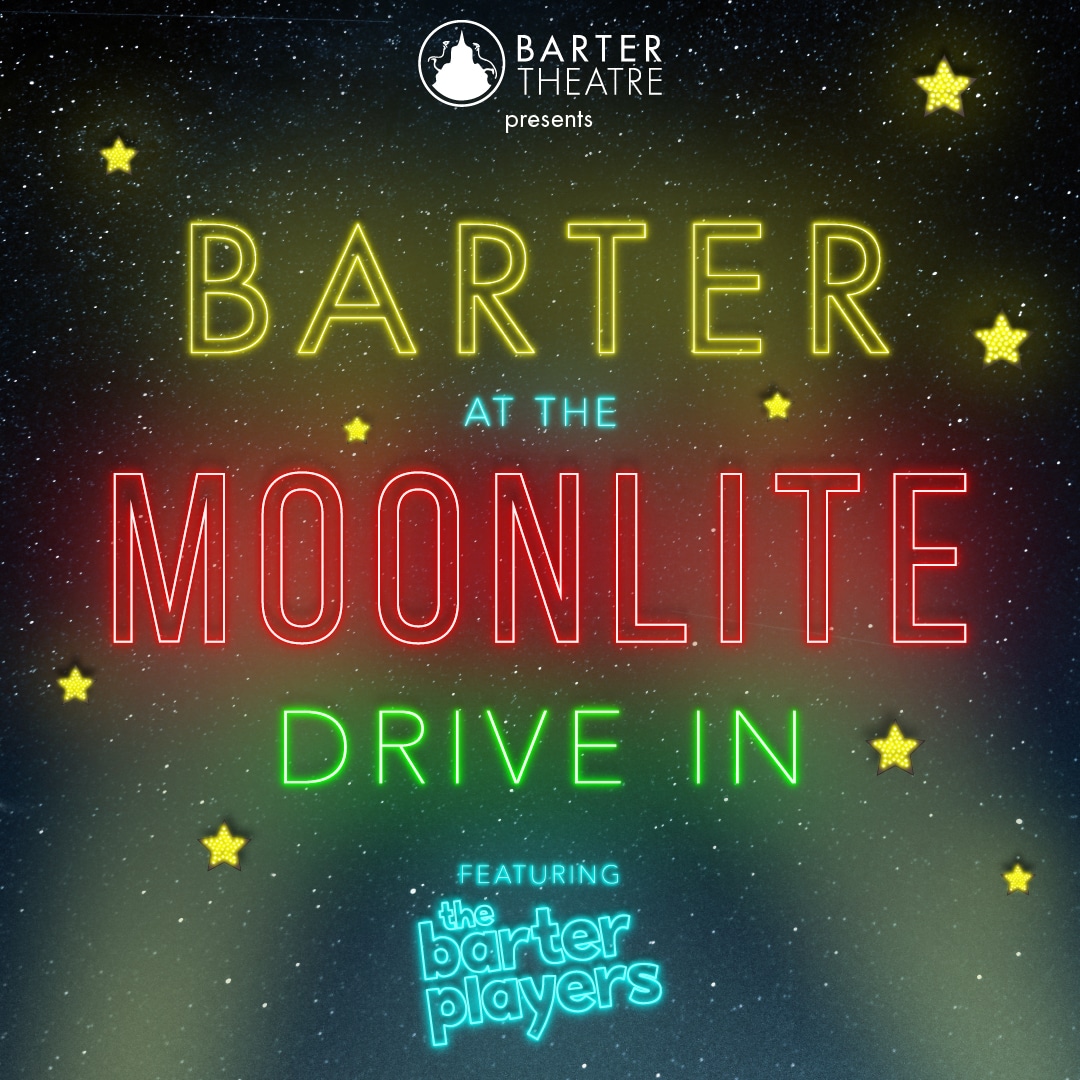 ABINGDON, Va.— Barter Theatre announced plans today to officially begin its 2020 season of live productions with a special series: Barter at the Moonlite. The first production, The Wizard of Oz, will premiere July 14, at the Historic Moonlite Drive-In Theatre located off of Lee Highway in Abingdon, VA.

In her announcement video, Producing Artistic Director, Katy Brown, thanked patrons for their continued loyalty during the theatre’s closure and explained that plans for the remainder of the 2020 season would be released in phases throughout the year.

Brown also mentioned in her announcement sponsors Food City and J A Street & Associates who were responsible for leasing and helping prepare the grounds of the historic Moonlite Drive-In Theatre for Barter’s use.  “Food City is excited to partner with Barter Theatre to bring live productions back to Abingdon.  We certainly understand the important role that Barter plays on our local economy and we’re proud to be a long-time Barter season sponsor.  I personally can’t wait to go to the Moonlite Theatre to enjoy these very special productions,” said Steven C. Smith, Food City president/CEO.

In addition to the video announcement, Barter released a subsequent video explaining that producing at the Moonlite Drive-In was the only way for the theatre to produce this summer while staying in compliance with government safety restrictions.

In the video Brown explains how she came to select the productions, and the safety considerations involved in the plan. Brown ends that video by stating; “We want you to pick up dinner at one of Abingdon’s incredible restaurants, drive over to the Moonlite, and pull straight into your reserved parking spot. You’ll see the actors performing concert versions of the show from the stage situated in front of the big screen, and you’ll get a closer look at the action via a simulcast onto the big screen. Our souvenir programs will be delivered right to your mobile device, and the sound will be delivered through your vehicle’s stereos. Going to Barter at the Moonlite Drive-In will be a summer evening of fun and togetherness, all while staying more than 6 feet apart. We promise a theatrical experience unlike any you have ever had. What a memory this will be for every one of us. See you at the Moonlite, y’all!“

Tickets for both of the productions (The Wizard of Oz and Beauty and the Beast JR) in the Barter at The Moonlite series will go on sale on bartertheatre.com starting June 16. 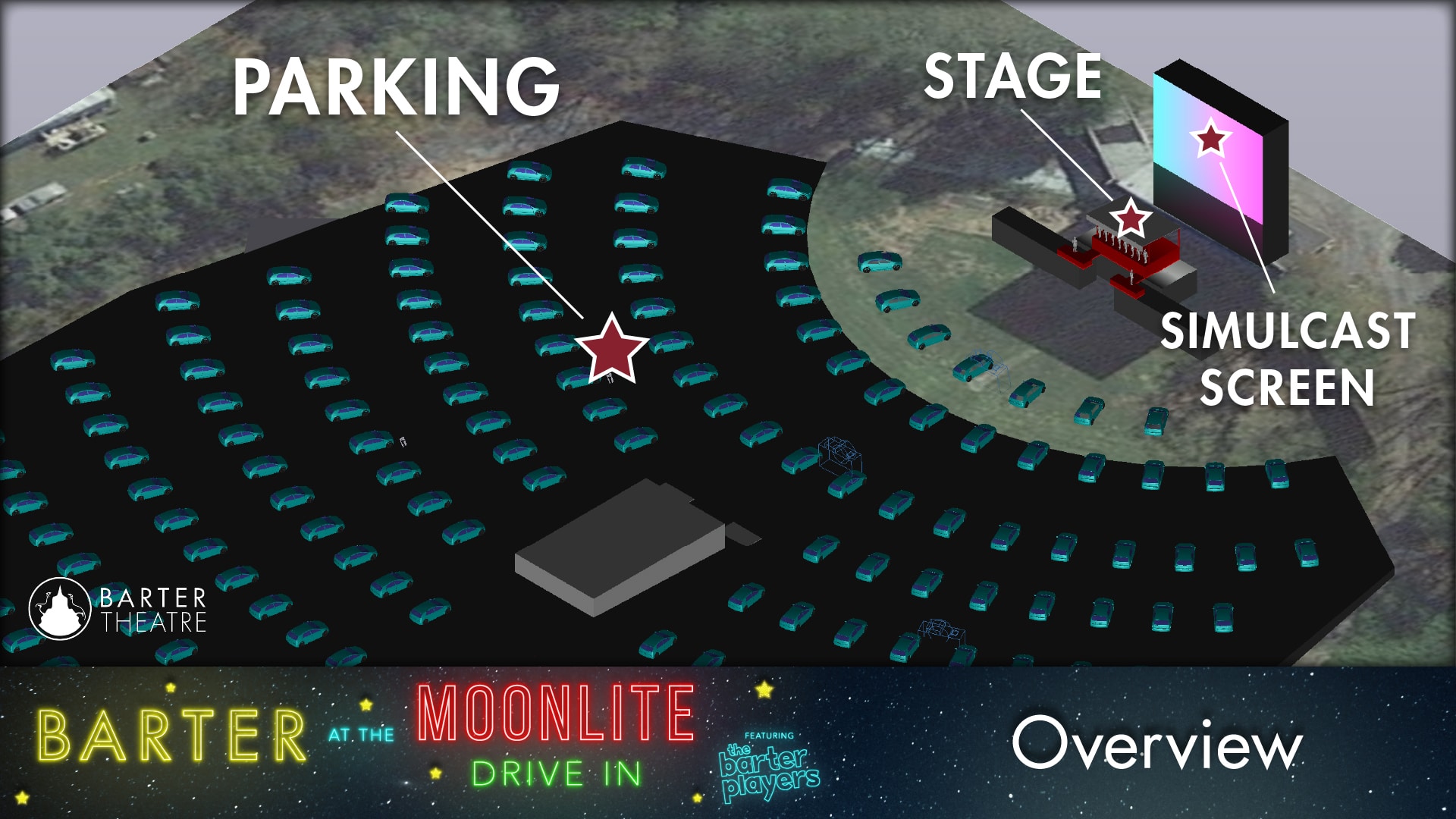 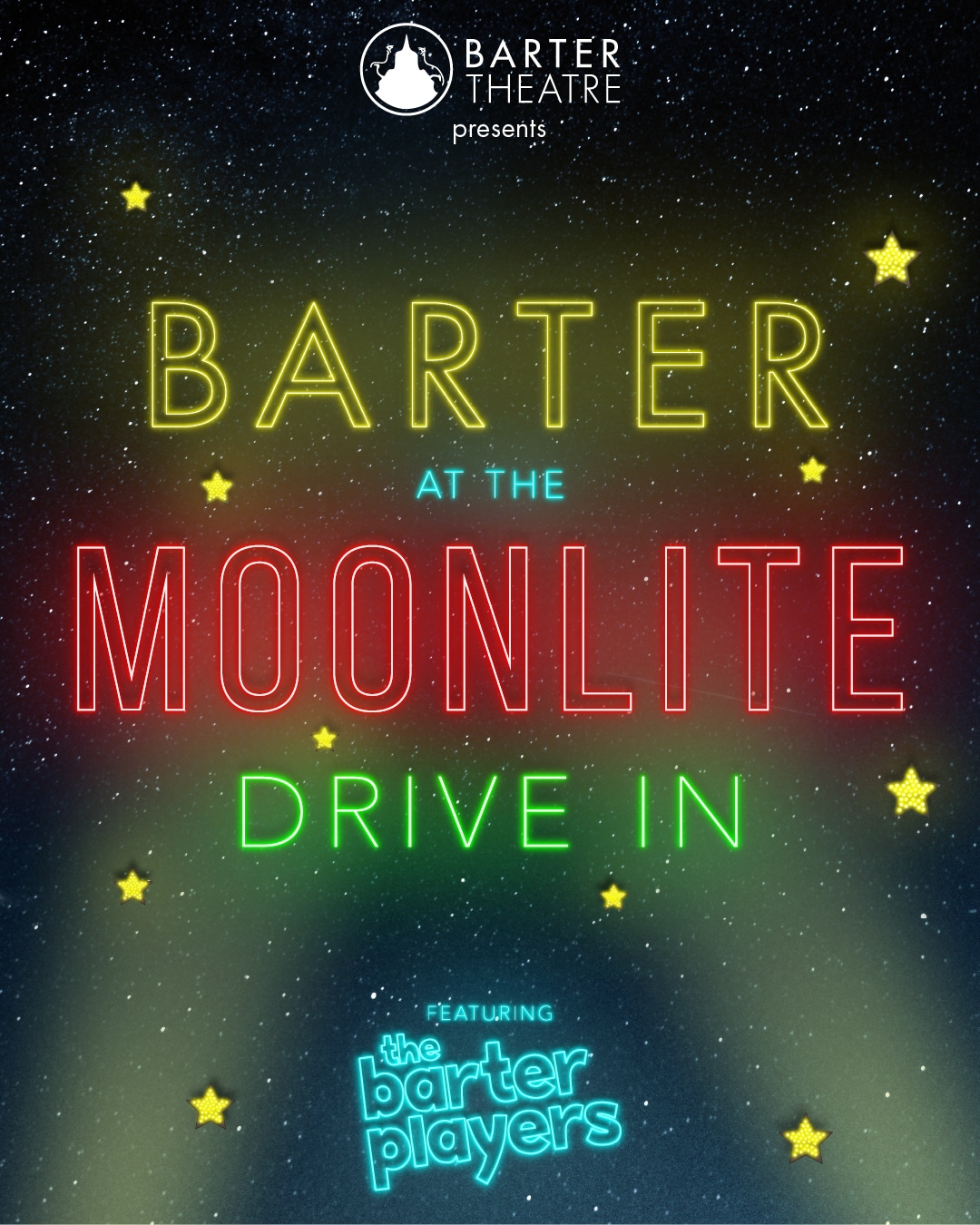